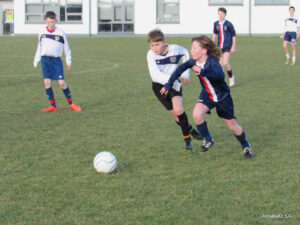 From kickoff, Donabate dominated, creating many chances but luck wasn’t on their side. Unfortunately, they hit the crossbar early on and created many opportunities that forced the Ardee goalkeeper into making many good saves.

In the second half, Ardee fought back hard and took one of few chances putting them ahead of Donabate. Despite that setback, Donabate fought until the last minutes but in the end Ardee prevailed and took the three points. 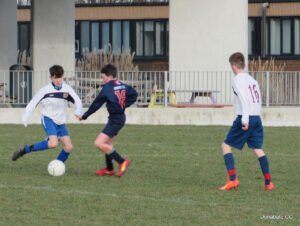 Well done to all involved. DCC will now prepare to face Coláiste na hÍnse tomorrow in St. Ita’s from 1pm. We wish them the very best of luck. 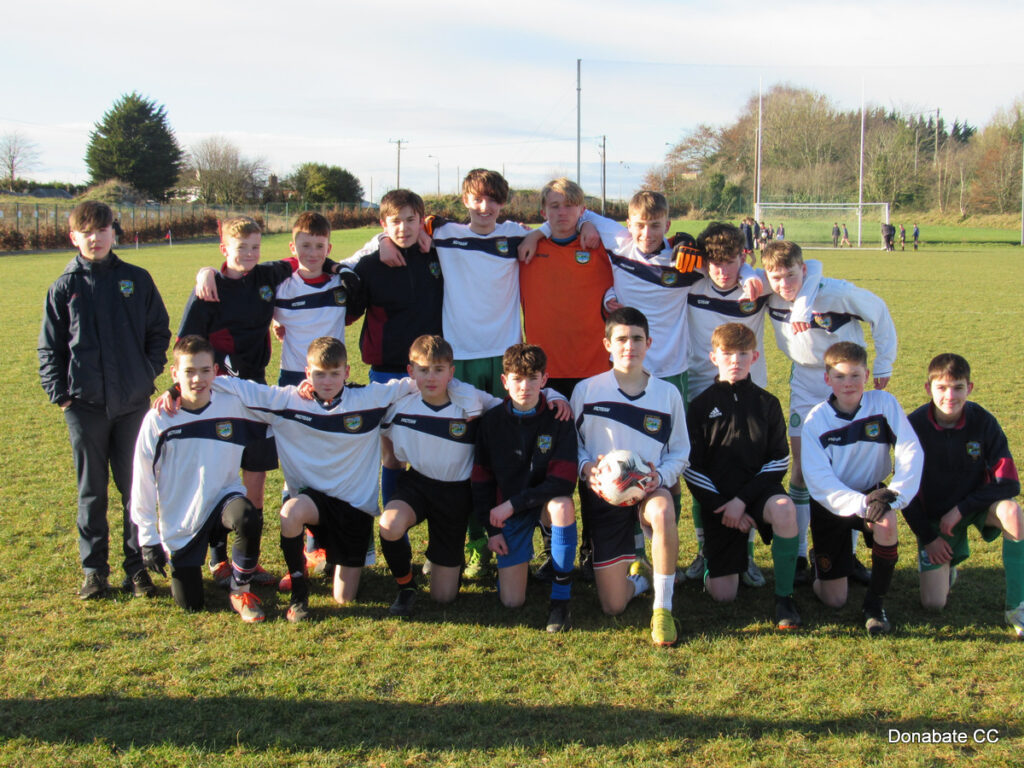