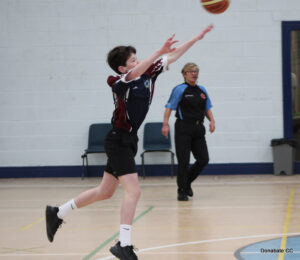 An outstanding final quarter by DCC ensured an opening round victory against St Declan’s last Thursday. The game was a tight contest with DCC chasing the game until the very final moments. A number of our second year students stood out in a hard fought win with Liam O’Leary coming to DCC ‘s rescue with a long shot to put the dagger in the game.

Conor O’Leary opened the game’s scoring ,but it was St Declan’s who took the lead on. Harry McGrath and Max Munro added to the score for DCC. With Liam O’Leary putting up a brilliant defence and Max Munro moving the ball into attack, DCC kept in touch with their opposition. 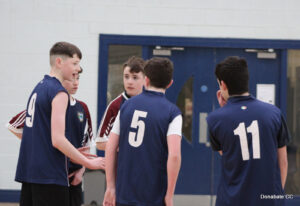 The second half was a tough affair with Conor O’Leary once again on the scoreboard. DCC benefitted from Obafemi Oye outstanding runs which set up multiple attacks. In the final quarter, DCC outscored their opponents by seven points to three to ensure the win.

Next up for DCC is Hansfield ETS, details to be confirmed.

Donabate Community College is proud of our students, they have been working very hard and this win was very much deserved. Thank you to 5th Year students Adam O’Sullivan and Aaron Brady for putting their time and efforts into assisting the team and keeping the score. Thanks to Mr Byrne and Ms Gallagher for all their hard work.

Well done boys and best of luck in your next upcoming matches! 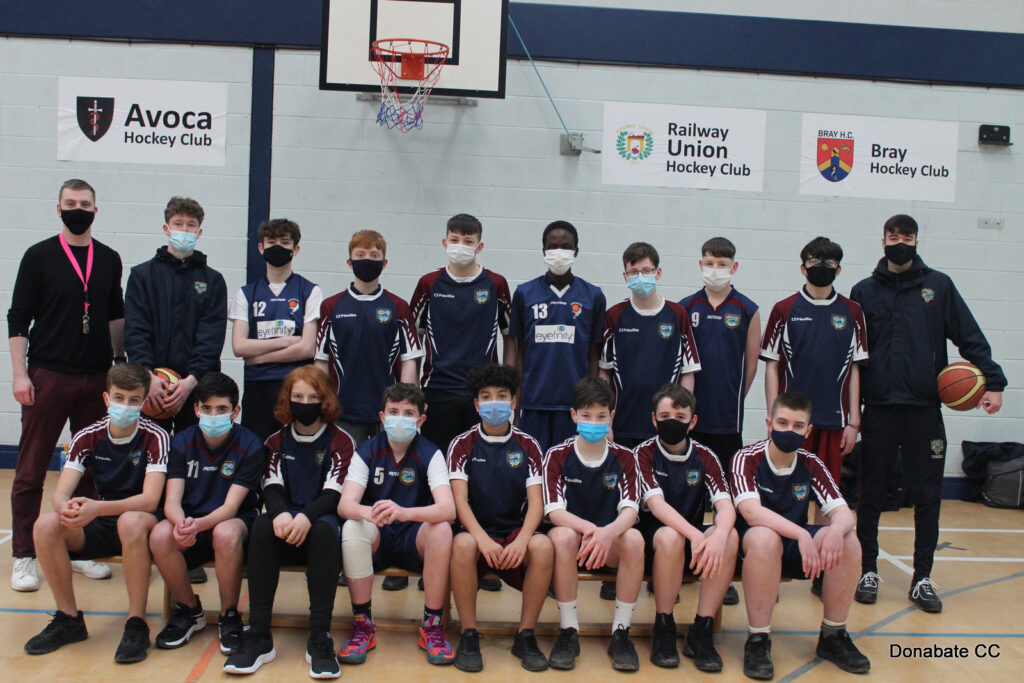