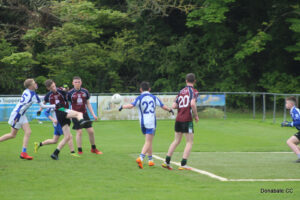 Last Friday, our U14 GAA team, coached by Mr. Hopkins and Mr. O Meara, played their postponed quarter-final against Coláiste Éanna up in the St Pats pitches in Ballymastone. It kicked off at ten past one in a slight drizzle creating a tough atmosphere for the players.

Kevin Burke, left corner- forward, commented, “It felt a bit dead with no supporters appearing because of the weather.” Despite the circumstances, Donabate managed to score a few early points in the first twenty minutes but it wasn’t long until Coláiste Éanna caught up with the half-time score of three points apiece. 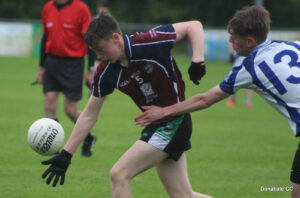 The introduction of second-half substitute, Andy Caswell proved to be a fruitful one as his incisive runs and control in front of goal yielded a hat trick alongside two further points. Kevin Burke also came off the bench and his link play alongside Harry Stenson, SJ Jones and Liam Murray turned the tide in favour of DCC. Burke also hit 1-1 for the home team pushing them into a comfortable lead.

The other three points were scored by Harry Stenson and Graham O’Brien. Donabate CC won by six points with the final score being 4-07 – 3-04, insuring Donabate’s position in the semi-finals. 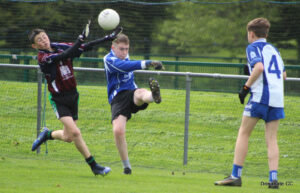 To their credit, Coláiste Éanna did not throw in the towel and two late goals led to a tense final few minutes but with the Donabate defence resolute, they stood firm and clung on to the win.

Well done to all players and best of luck in the semi-finals! 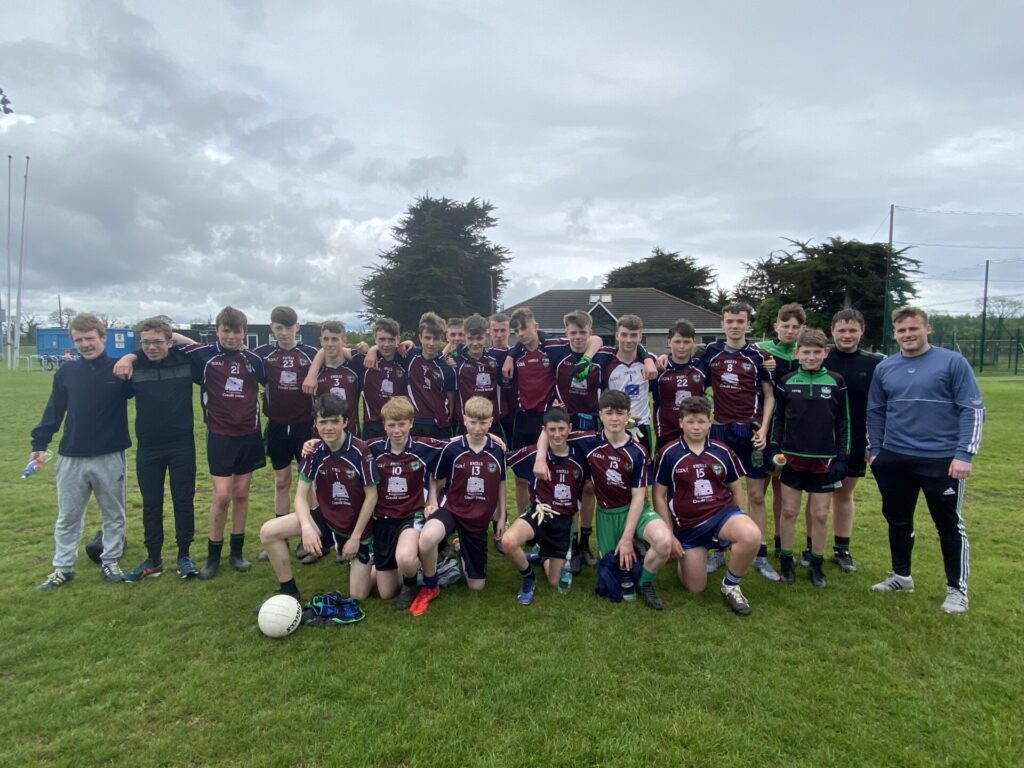