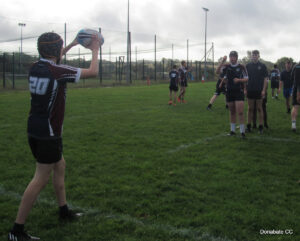 Well done to the boys’ rugby team who had a great performance, playing unbeaten at a blitz in Balbriggan before mid-term. The DCC side coached by Mr Best won all three games on the day. The energy leading up to the games was great in the bus and the changing rooms and waiting to play Donabate stayed energetic.

The team got off to a rocky start in the first game against Edmund Rice College and it was a miracle that DCC did not concede a try. However, the pressure from the opposition was broken after some great defensive play by Babalo Falentsini. Donabate broke away and got a try delivered by Conor O’Leary in the 12th minute of the game. After this, there was constant pressure from Donabate resulting in a 14-0 win. 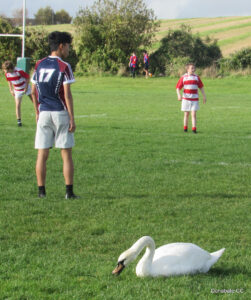 In game two, DCC faced St. David’s, Artane. This game was evenly balanced and end to end with each side presenting a solid defence. However, faster players gave DCC the edge and they were able to put away more scores than St. David’s, leaving the final score 12-7 in DCC’s favour.

The third and final game was a fantastic end to a great day for Donabate as they took on Old Bawn from Tallaght. They dominated the entire game with an unbreakable defence to the opposition and a critical offence leading in a score of 19-0.

Very well done to all the team and thanks to Mr Best for all his hard work! 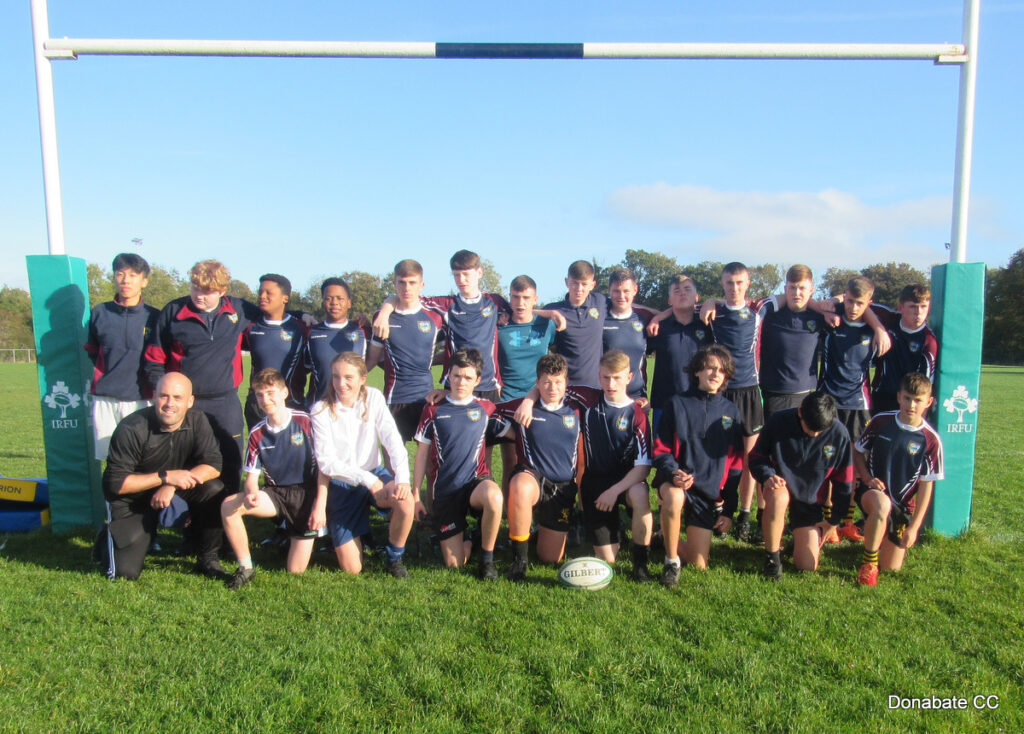