Talking Up a Storm!

Recently, Donabate CC’s TY debating team competed against Coláiste Bríde Carnew in the first round of the UN Concern Debating competition. More than 100 schools from around Ireland compete annually in this competition and it has been a part of the school curriculum for over 30 years.

The overall team consists of 10 members and the four speakers at the first debate were Ava Pender, Lía Bracken, Eimear Davey and Moya Bishop. The motion for debate was that “schools strikes are an effective way of getting governments to act on climate change” and the team was against the motion.

Unfortunately, the team was defeated, but they are not resting on their laurels with their next debate set for this coming Thursday.

Their second debate is on the motion; “The challenges to ending world hunger are insurmountable” and the speakers will be Ava Pender, Alex Burke, Sophie O’Neill and Eimear Davey.

Thanks to Mr O’Briain for his hard work with the team. 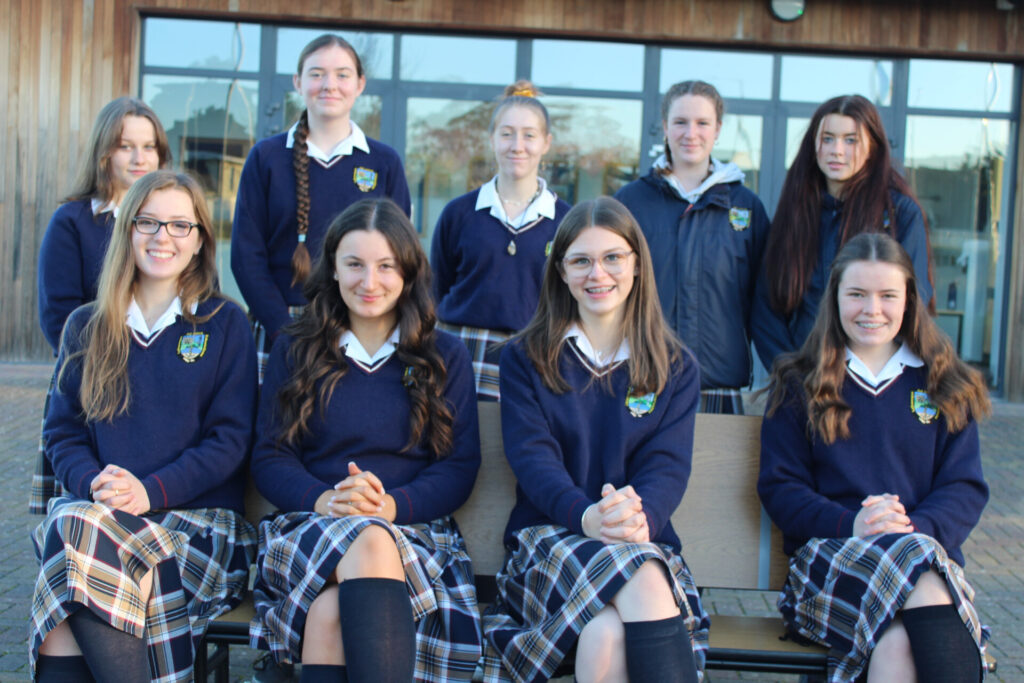