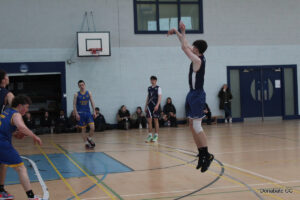 Yesterday, the DCC Senior basketball qualified for the Cup Final after victory against St. Benildus College in their semi-final. From the start, DCC had great intensity and communicated very well which led to a 12-0 lead after five minutes. St. Benildus College then called a timeout and regrouped well, meaning that at the end of the first quarter they were just five points adrift, the scoreboard reading 12-7 to DCC.

The second quarter was more of the same, with DCC still defending excellently and Luke Mitchell beginning to shine accruing 15 points at half-time. DCC were 29-20 up at half time. 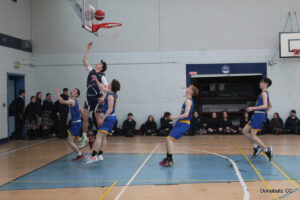 DCC knew that if they could continue with their intensity from the first half, it would steer them into the final. However, to their credit, St. Benildus never gave up and came out of the halftime break a different team. Despite this, DCC still managed to hold an 8-point lead going into the final quarter.

The final quarter was very cagey however DCC managed to hold strong and see out a 50-44 win which secures them a final in the National Basketball Arena in Tallaght on the 30th November.

Well done to all the team and many thanks to Ms Gallagher for her work with the team! 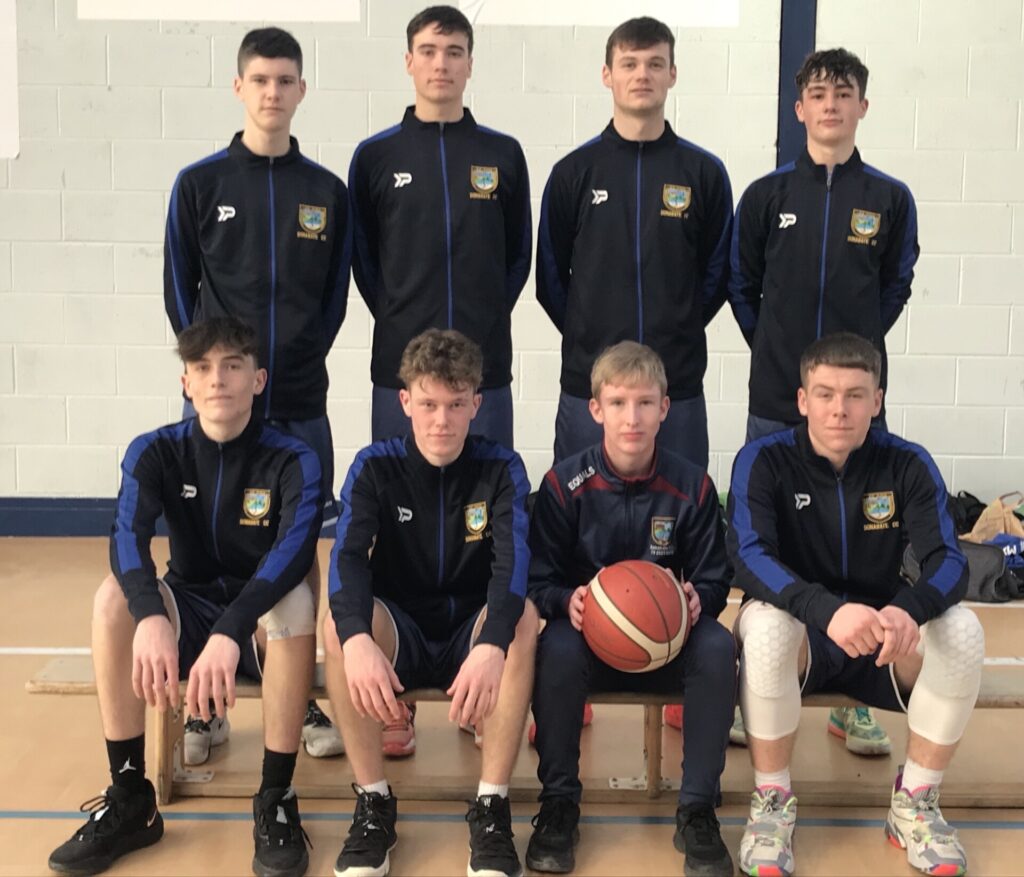