Welcome Back to DCC Daniel! 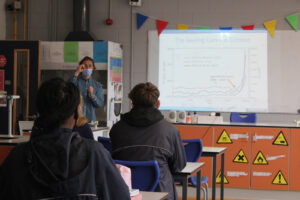 Recently, past pupil Daniel Kerr visited DCC to teach the fifth and sixth years about carbon chemistry and climate change. Daniel is currently completing his PhD in Carbonate chemistry in DCU. We were delighted to get the opportunity to speak to Daniel after about his college work and his time in DCC.

When we spoke to Daniel, we asked him what it was like back teaching in his old school. He said that he wasn’t nervous teaching students and said it was more like a conversation. This is just one of the public engagement activities he is doing as part of his course. With just nine months left in his studies, Daniel is understandably busy with his research and writing and students were delighted to hear about his work.

Covid 19 had a considerable impact on his studies. While a lot of his work would have been in a lab, much of what he was doing was converted to the safer confines of a desk away from the labs. They did this by looking at old experiments and results.

Daniel looked back on his time in DCC with fondness. He joined the school in 2011, in Transition Year when the building was first open. He moved because DCC was closer to his home and his friends, so it meant a lot less travelling.

One of the central changes Daniel noticed when he taught the Leaving Certificate students was the many iPads on students’ desks.

Daniel was nostalgic as he mentioned that he remembered so much of the school – from its layout to the teachers, the only really noticeable change was student iPads that stood on every desk. Daniel reflected that when he joined, the iPads had not been introduced yet. However, he suggested that iPads were a really good idea and a solid investment for students to allow them to expand their education.

Daniel was among the first-year group to tackle the Leaving Certificate in DCC. He noted that this came with its own challenges within his studies. He mentioned that there was no subject that help him choose chemistry and climate change in college. In fact, Daniel noted that he had disliked chemistry and wanted to be a journalist in school.

His advice to Leaving Cert students is “if you don’t like a subject at Leaving Cert, you’re not restricted to not liking that subject forever”.

Thanks to Daniel for the interview and we wish him every success over the next number of months as he completes his PhD.

By Holly Kinsella and Chloe Hanlon 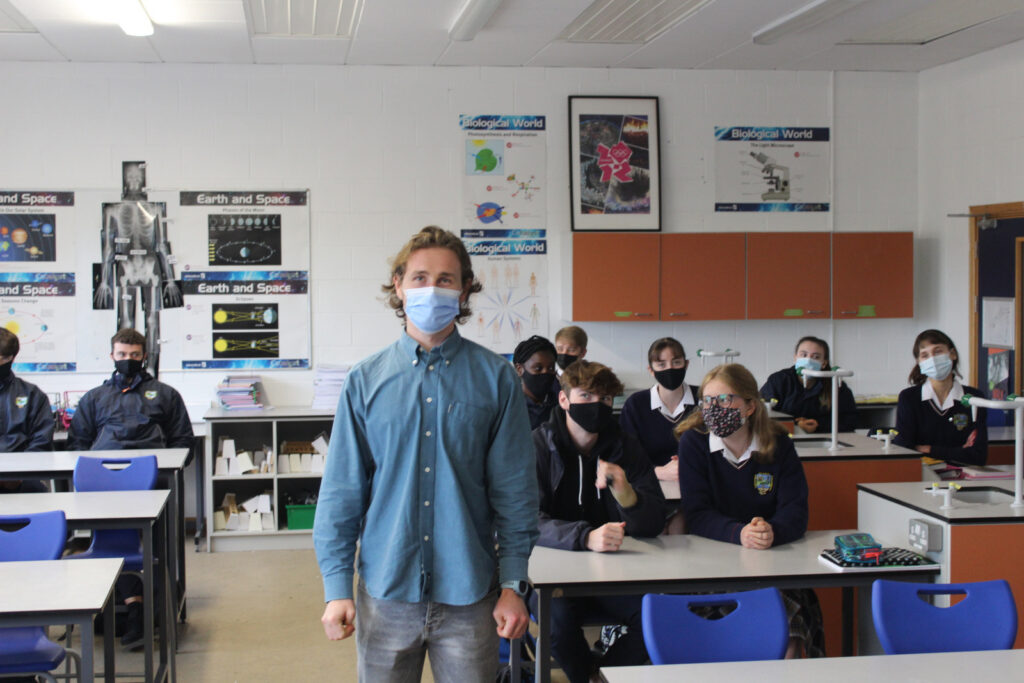